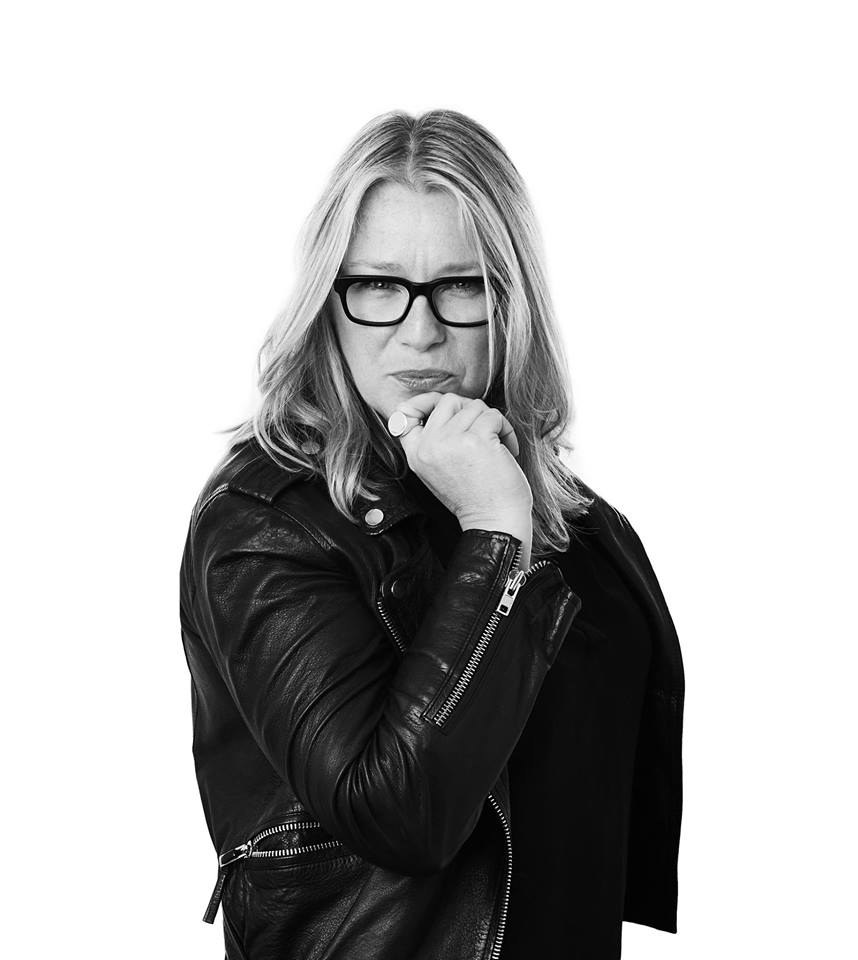 Jean Batthany
VP, Global Creative
Disney
Named one of Business Insider's 30 Most Creative Women in Advertising and celebrated as one of Advertising Working Mothers of the Year by AWNY and Working Mother Magazine in 2015, Jean leads creative for Disney Parks and Resorts at Disney’s Yellow Shoes Creative Group. Prior to Disney, she was Executive Creative Director at DDB Chicago where she launched and lead LaunchPad, DDB Chicago’s creative internship program and is a big believer in the power of young diverse talent as well as the importance of mentorship and sponsorship. An advocate for changing the ratio of men to women in creative leadership roles, she proudly sat on the Better by Half Board, a gender balance initiative from DDB North America and received the 3% Conference 3 Cheers Award of 2015 and the 2016 Focus Award from Women in Film Chicago.