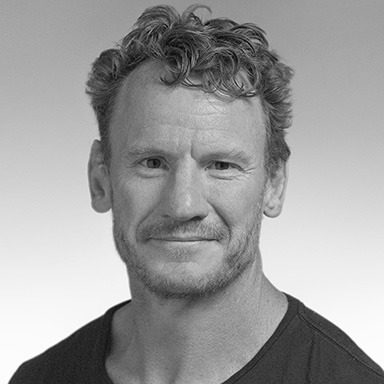 Nick Law
Vice President, Marcom Integration
Apple
Nick is one of the most progressive and versatile creative leaders in our industry. He drives a unified vision for dynamic creativity in the modern age across all of Publicis Groupe’s creative brands, while helping foster dynamic and diverse cultures. Nick is responsible for leading Publicis Groupe’s creative globally and is a member of the executive committee.

During his tenure, R/GA was awarded every industry award including five Cannes Lion Grands Prix, one D&AD black pencil, 20 AICP show entries in MOMA’s permanent collection, an Emmy, and a number of Agency of the year titles, including Adweek’s Digital Agency of the Decade.

Nick’s career spans 30 years and four continents. He has twice been named in Creativity 50, a list of the world’s most influential creative people.
Close