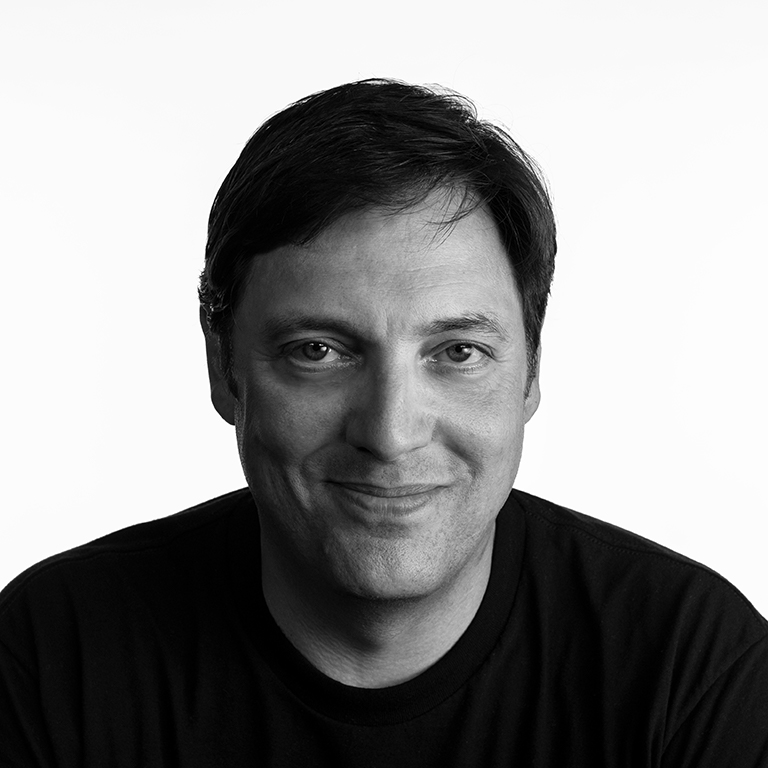 Scott Larson
VP, Head of Creative
Salesforce
(Hey, I'm Scott. Although my bio is written in the third person, it was really written by me. Please note that everything printed hereafter is factual but entirely biased.)

Scott Larson is the Head of Creative for Salesforce - one of the world’s fastest growing brands. There, he has the privilege of working alongside a team of talented artists, writers, filmmakers and strategists who collectively tell the Salesforce story to customers, prospects, shareholders and stakeholders around the world.

Prior to his current post, Scott was the Global Executive Creative Director at Facebook, the ECD of Y&R, and the ECD at Razorfish. His history of traditional, digital and social media has given him a unique perspective on the marketing industry: While technology may be timely, storytelling is timeless.

Over his career, Scott created campaigns for some of the world’s most famous brands. His “is it in you?” campaign for Gatorade featured athletes demonstrating their will to win by sweating, bleeding and crying the Gatorade colors. It became one of the longest running and most successful campaigns in advertising history. He has also led creative for Nike, Xbox, Levi’s, Microsoft, Intel, AT&T, Dr Pepper, Coors Light, 7UP, and Major League Baseball.

He has been recognized by virtually every awards competition including the One Show, Cannes, Comm Arts, Clios, Webbys, Addys, Smarties, FWA and ABC's Funniest Commercials. Creativity Magazine named him one of the industry’s top art directors back when there were magazines. He was also the technical advisor for Keanu Reeves in his role as a creative director in the film Sweet November. (Scott asks that you please don’t hold that against him.)
Close