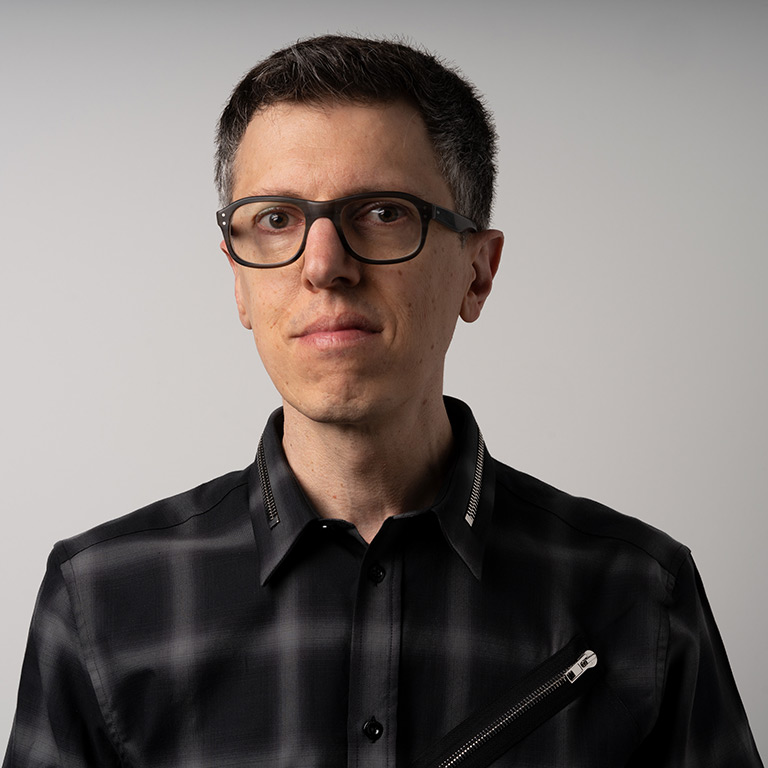 Prior to GSP, he spent seven years at Organic as VP Managing Director in São Paulo and later heading the creative department at the company’s headquarters in San Francisco. Before that, he founded Vizio, a leading Brazilian interactive agency he later sold to Organic, made a lot of money and lost everything a couple of days later when the dot-com bubble burst. He also worked as Art Director and Creative Director in traditional advertising and as Editor at a film production company.

Advertising Age & Creativity recognized Christian as one of the fifty most influential and inspiring creative personalities of 2010. In the same year, he made Campaign magazine’s Global Power List and MediaPost named him a Creative All-Star. He still wonders why.
Close