Full Name
Paul Shaw
Job Title
Principal
Company
PAUL SHAW
Speaker Bio
Paul Shaw is a graphic designer and design historian. As a designer he has specialized in calligraphy, handlettering and typography.
From 1996 to 2002 he was a partner in the digital type foundry LetterPerfect. Among his typefaces are Kolo, Old Claude, Donatello and the Swedish Set. His areas of study as a design historian have included the graphic designers W.A. Dwiggins and George Salter, illustrator Frank Holme, the scribe Bartolomeo Sanvito, the type designer Morris Fuller Benton, and the New York City Subway System signage. Paul is the co-author of Blackletter: Type and National Identity; and the author of Helvetica and the New York City Subway System, Philip Grushkin: A Designer’s Archive, and Revival Type: Digital Typefaces
Inspired by the Past. He was the editor of Codex: A Journal of Letterforms. He currently teaches at both Parsons School of Design
and the School of Visual Arts.

Paul has been a member of the Type Directors Club since the mid-1980s. He began doing lettering walks for TDC in 2005. Until the pandemic disrupted things in 2021, he had led two lettering walks per year for the Club, each one covering a different neighborhood of the five boroughs of New York City. He has also led other groups such as the Society of Fellows of the American Academy in Rome, the Ecole Communication Visuelle of Paris, the Pratt Typography Club, the Parsons Typography Club, and the Cosmopolitan Club on lettering walks in New York City. Paul has visited every subway station in the entire New York City subway system, including those on Staten Island.
Speaking At
Session 9: Type Seeing - New York City 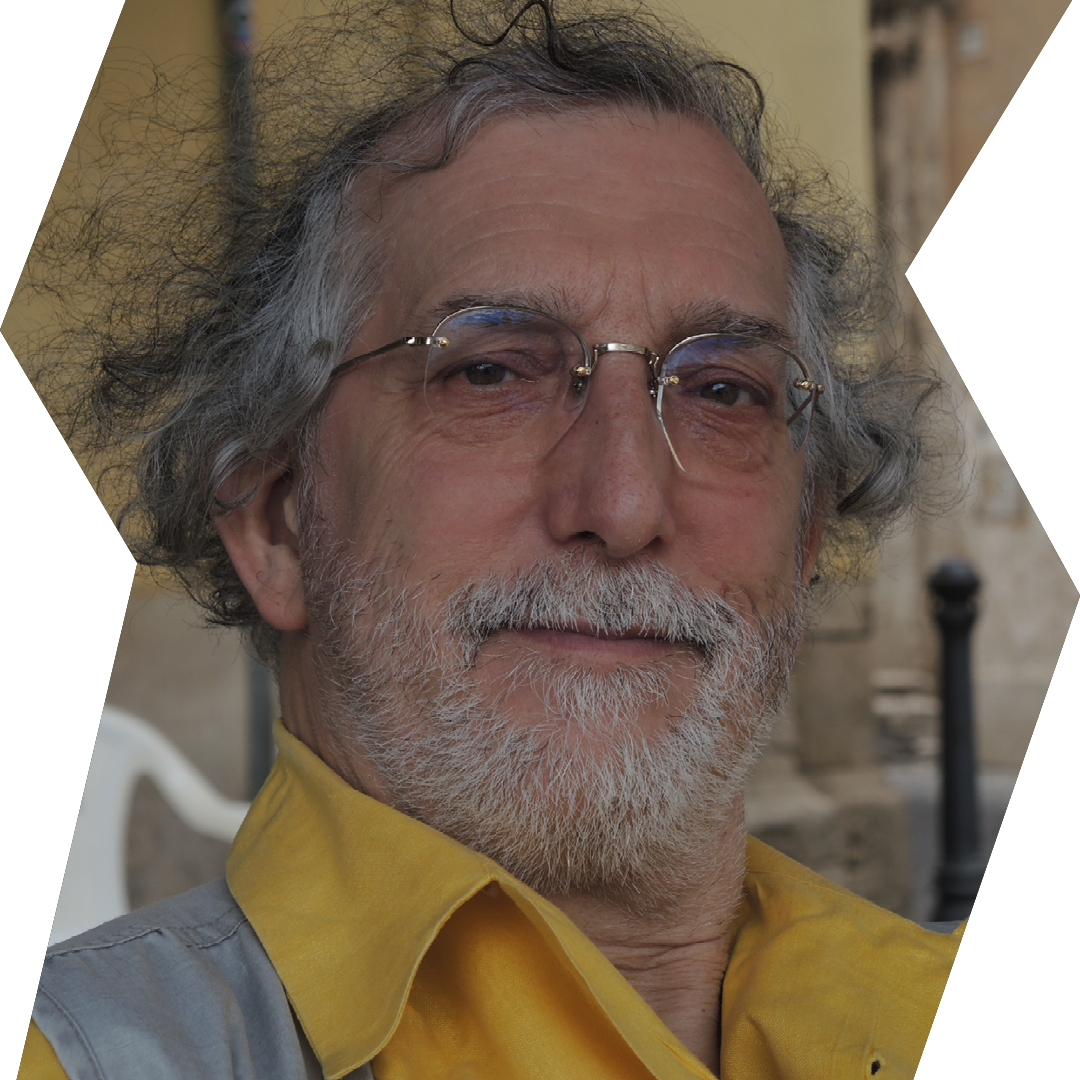