He is also co-editor and designer of a quarterly print magazine INDEX, publisher at Rote Press, an artist-run independent imprint for open-source print and other media, a member and Hybrid Practice alum of NEW INC, and a fellow of the Royal Society of the Arts.

Formerly, he worked as a visual design lead for new device interfaces at Google, as a graphic designer for exhibitions at the Whitney Museum of American Art, has been a creative director for an augmented reality Olympic pavilion, a software engineer for NASA, has designed interfaces for drones, cars, and TVs, has been featured by Metropolis Magazine and Apple, and awarded by the Society for Experiential Graphic Design.

Formally trained in computer science and music, his work includes objects, systems, interfaces, and actions that explore the boundaries between instruction and improvisation, control and chaos, to art and commerce.

An American born from Chinese immigrant parents in Vietnam and Malaysia, he creates structures that frequently question, embody, and repurpose elements of the systemic in identity, labor, and power.

His work has been shown internationally, including at the Guggenheim Museum and La MaMa Experimental Theater Club in New York City, Mercat de les Flors in Barcelona, and the Istanbul Contemporary Art.
Speaking At
Session 6: TypeFluidity 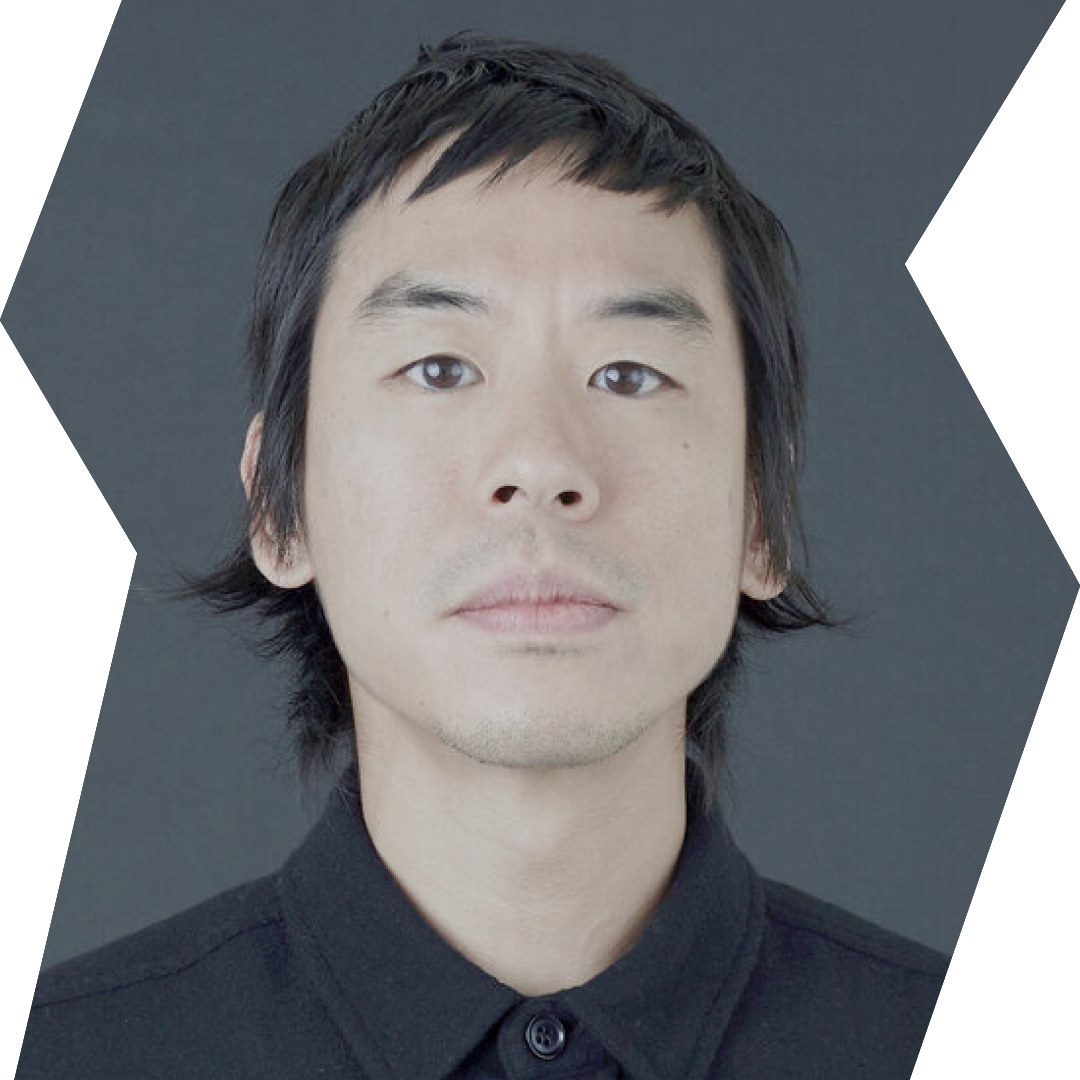