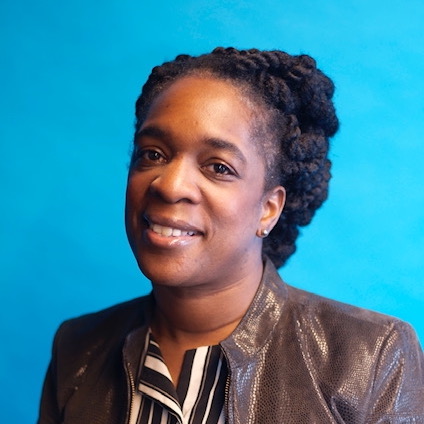 Prior to joining to the Nickelodeon, Courtney served as Director of Human Resources for Viacom Media Networks Corporate Research, Creative Services, Corporate Communications and Business and Legal Affairs, where she oversaw the
implementation of human resources policies, programs and services, with emphasis on recruitment, succession planning, performance management, employee relations, employment practices, policies and procedures. In this position, she also managed and administered key programs and employee events that encompassed the organization’s diversity initiatives, employee engagement and mentoring.

Courtney serves as the chair of Viacom Media Networks’ “The B.E.A.T”., an employee affinity group with more than 1,000 members across the Viacom brands, including MTV, VH1, Nickelodeon, Logo, TV Land and CMT. She also serves at the Co-Chair for the Public Reasonability committee of “The B.E.A.T.” where they created and launched a companywide mentoring program call “UP Mentoring.” Courtney was one of the founding members of the Women’s Employee Resource Group “HERE@ Viacom.”

Courtney is an active member of the New York Women’s foundation (NYWF) where she served as a steering committee member for the 2011 and 2012 Celebrating Women’s Breakfast, In addition, in 2010 she served a one of the Co-Chairs for the NYWF Neighborhood Dinner honoring community leaders in Harlem. In 2013 Courtney joined the Board of Figure Skating in Harlem a not for profit after school program for girls focusing on a STEM curriculum.

Courtney attended Lincoln University in Pennsylvania and has a Bachelor of Science in English Communications. She resides in Harlem, New York, and is the proud mother of her 14-year-old son, Marley.
Close