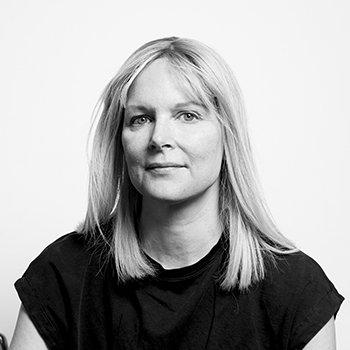 She has for the past two decades won several gold medals and Grand Prix awards in international awards shows and also served as a juror or jury president at numerous shows such as the Cannes Lions, D&AD, Eurobest, Andy’s, and the One Show. She is also part of the One Show International Board of Directors.


Anna is the second woman through history to be elected onto The Platinum Academy (the Hall of Fame for people in advertising) in Sweden. In 2019, she was a proud honoree of Ad Age’s Women To Watch.
Close