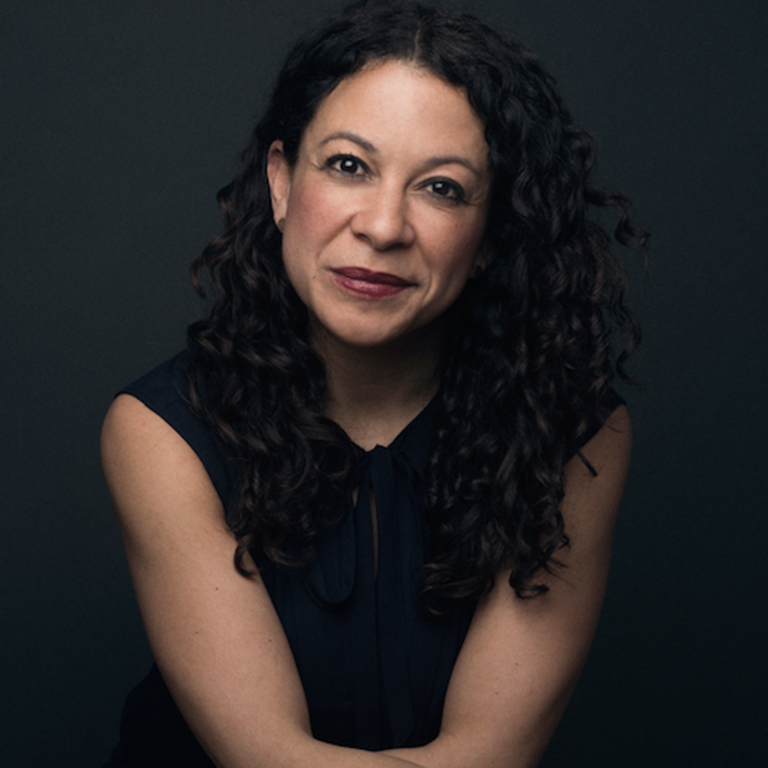 Amber spent over two decades at advertising agencies before leaving for The New York Times to lead T Brand – this departure came because of her belief that great journalism can help brands engage with audiences in more meaningful and fulfilling ways.

Throughout her career, Amber has been a leader and an advocate of creating systemic change in the creative industry to ensure a more equitable and just workplace. Amber was named Ad Age’s 2016 “Women to Watch,” a founding member of Chief, and sits on the advisory council of the 3% Movement, VCU Brandcenter, and Fishbowl and a member of the Diverse Leaders Group of the Ad Council.
Close