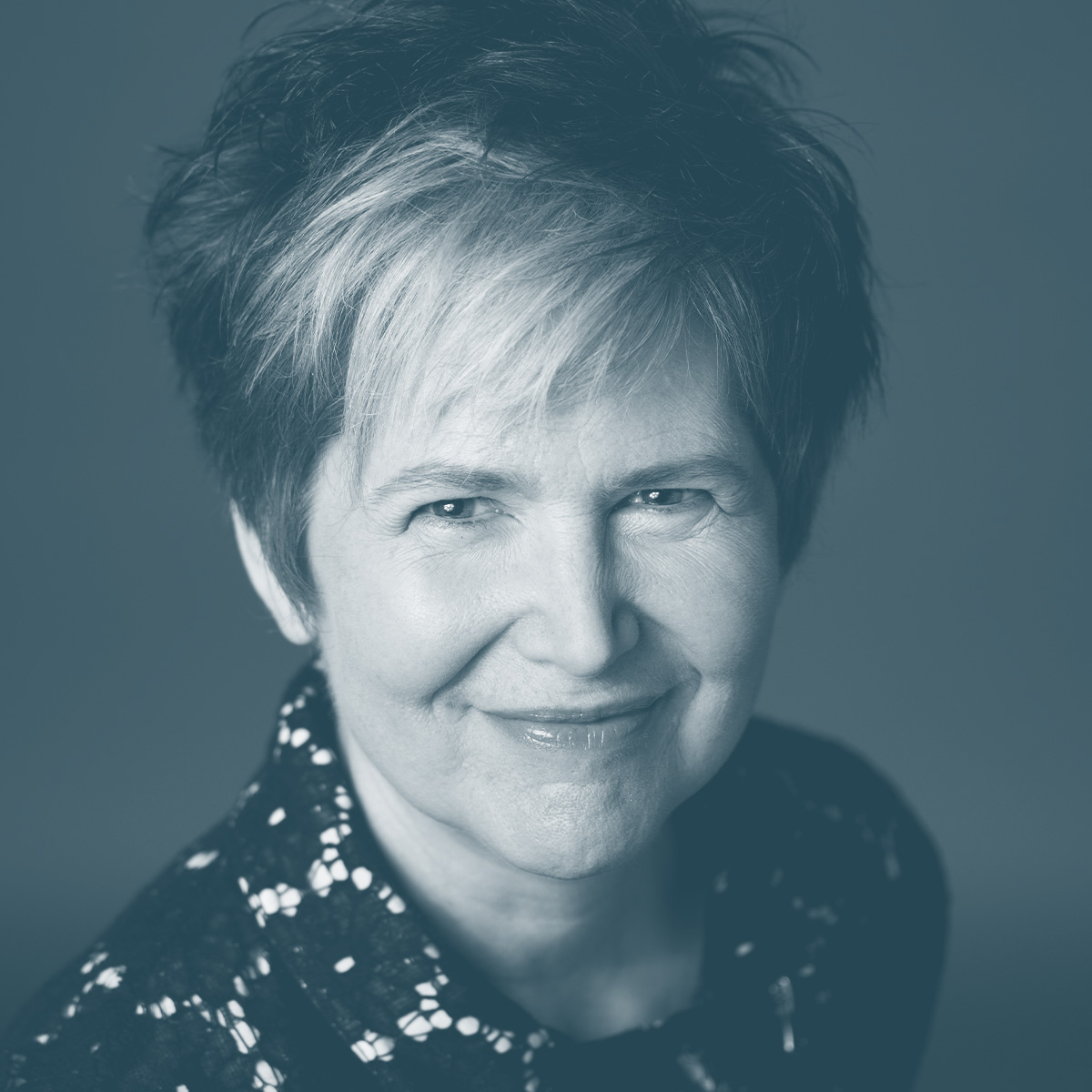 Nancy was Co-Chief Creative Officer of Ogilvy Toronto with Swim partner Janet Kestin for 13 years. Their teams delivered work like Dove's Campaign For Real Beauty, and garnered recognition including One Club gold pencils and two Cannes Grand Prix. Nancy has judged The One Show, D&AD, Cannes and others, and was the first female chair of the ADC, in '09.

In '12 Nancy and Janet were included in Advertising Age magazine's 100 Most Influential Women in Advertising list, and they were among Creativity magazine's Top 50 Most Creative People of '08. They're authors of Pick Me, a staple in advertising schools from Texas to Turkey. Their HarperCollins release, Darling, You Can't Do Both (And Other Noise To Ignore On Your Way Up) is a guide to breaking the invisible rules of business that trip women up. Since its '14 launch they've been speaking and delivering workshops at companies, schools and organizations around the world that seek new ideas for advancing women's success. In '16 Nancy co-designed the leadership stream at Factry, the 'science of creativity' school founded by Sid Lee leaders. She and Janet give leadership advice on their column, Sink or Swim, for The Message.
Close