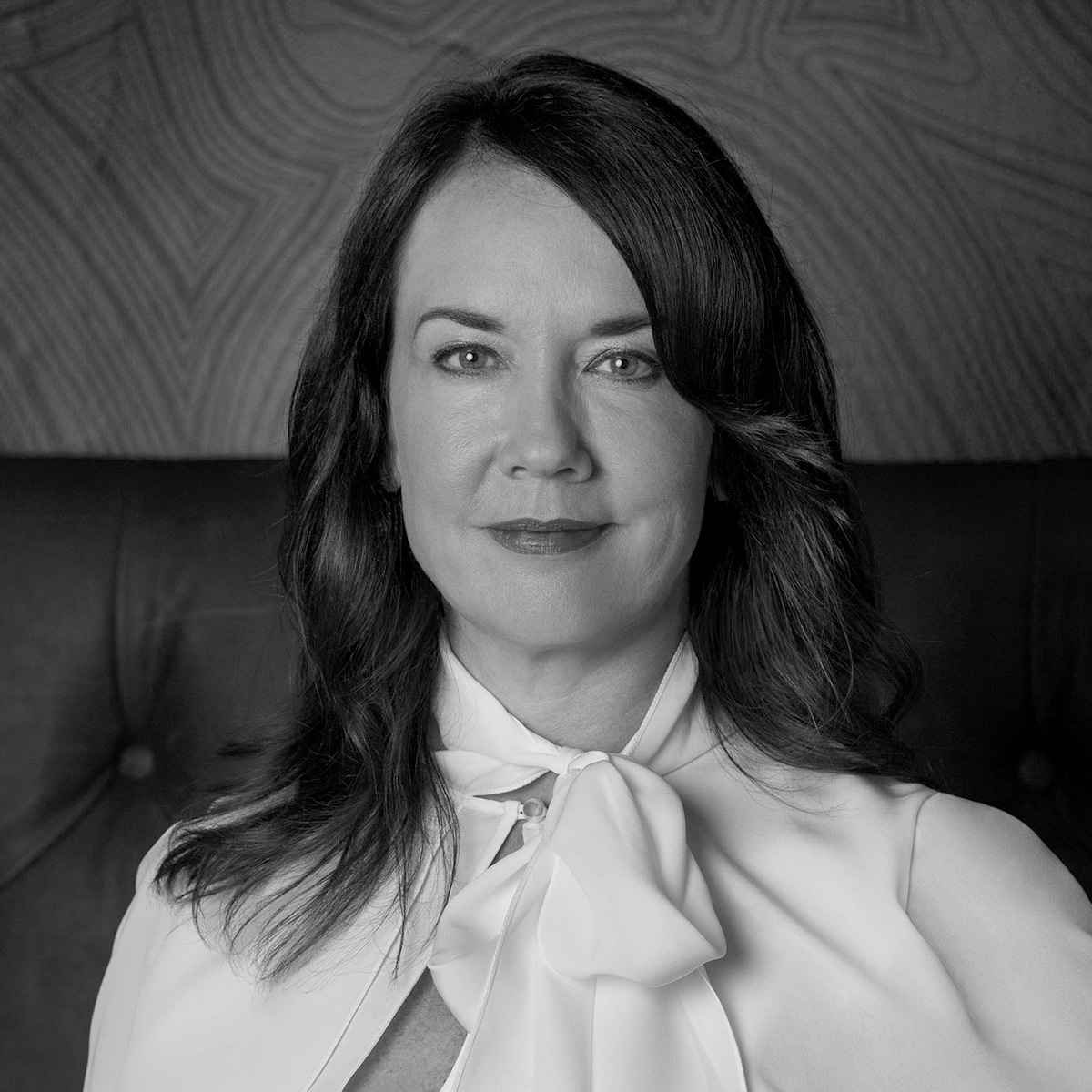 Margaret Johnson
Partner and Chief Creative Officer
Goodby, Silverstein & Partners
After graduating from the University of North Carolina at Chapel Hill with a BA in journalism and mass communication, Margaret earned a degree in art direction at the Portfolio Center in Atlanta, Georgia.

Her early advertising career included stops at Leonard, Monahan, Lubars & Kelly in Providence, Rhode Island, where she cut her teeth on accounts like Polaroid and Keds tennis shoes, and at The Richards Group in Dallas, Texas, where she worked on Id Software, creators of video games like Doom and Quake. She launched lots of games with monsters, screaming faces and dead bodies.

In 1996 Margaret received a call from GS&P. She packed up and headed west. In the years since, she’s worked on just about every account in the building: SONIC Drive-In, TD Ameritrade, Häagen-Dazs, HP, Logitech, Nintendo, Specialized, Foster Farms, Budweiser, Yahoo! and Nest, to name a few. She was made a partner at GS&P in 2012.

She’s won awards at every major show, including The One Show’s first-ever Green Pencil for the Häagen-Dazs “HD Loves HB” campaign in 2009, the 2010 Kelly Awards Grand Prize for the Häagen-Dazs “Five” campaign, a 2011 Cannes Cyber Lion for the Yahoo! outdoor interactive “Bus Stop Derby” and two 2011 Lions for the Logitech “Ivan Cobenk” spot, which was included as one of the CLIO Awards’ 100 all-time “World’s Best Commercials.” Business Insider named her one of the “Most Powerful Women in Advertising” in 2012.

In 2008 she produced and directed Dunkumentary, which was featured in the Short Film Corner at Cannes. She also blogs about things she sees out of her car window and is writing a book with her husband about not losing touch with the cool, dynamic person you were before you had kids…which they started seven years ago, before they had kids.
Close