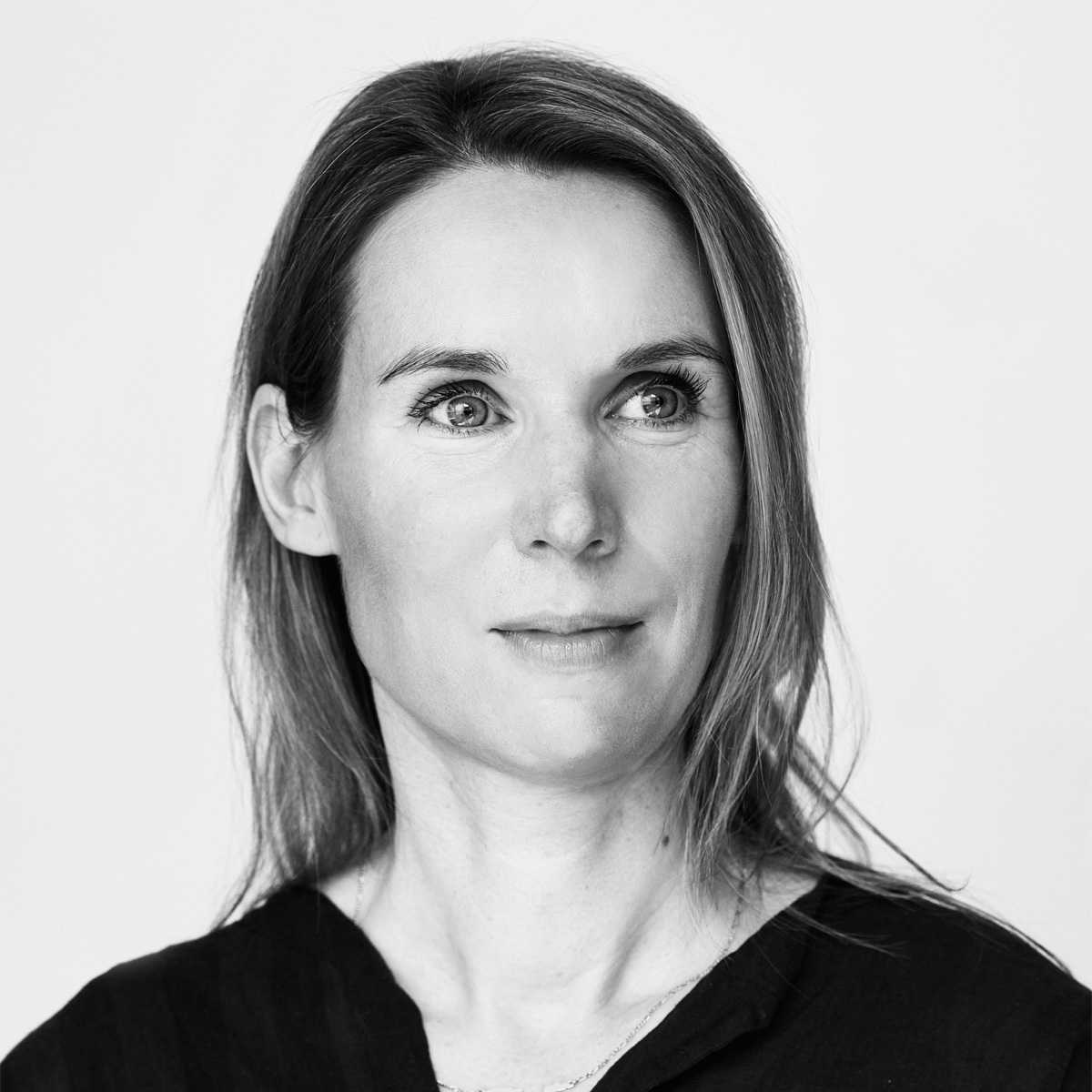 corinna falusi
CCO & Partner
Mother
Corinna was very fortunate to grow up close to the Bavarian Alps, and equally fortunate to move away. Since then, she has lived and worked in Germany, the Netherlands, and the U.S.

Her client-list includes Target, Stella Artois, Instagram, Dave&Busters, the United Nations and the New York Public Library. Her work on Coca-Cola and Heineken Champions League ran in over 100 countries, in a dozen languages.

Her flag for “The Refugee Nation” has been acquired to the permanent collection of the MOMA as well as the prestigious Victoria & Albert Museum and Design Museum in London.

Corinna started her career at Jung von Matt in Hamburg/Germany, followed by a decade at StrawberryFrog in both Amsterdam and New York before spending nearly 5 years at Ogilvy & Mather NY, where she served as CCO. Currently she is CCO and Partner at Mother in New York.

Corinna was recently featured in Adweek’s Creative top 50, was a speaker at The 3% Conference, and sits as an advisory board member of D&AD. Her work has been honored by every major award show including 'Best of Discipline' at The One Show and 'Grand Prix' at Cannes Lion.
Close