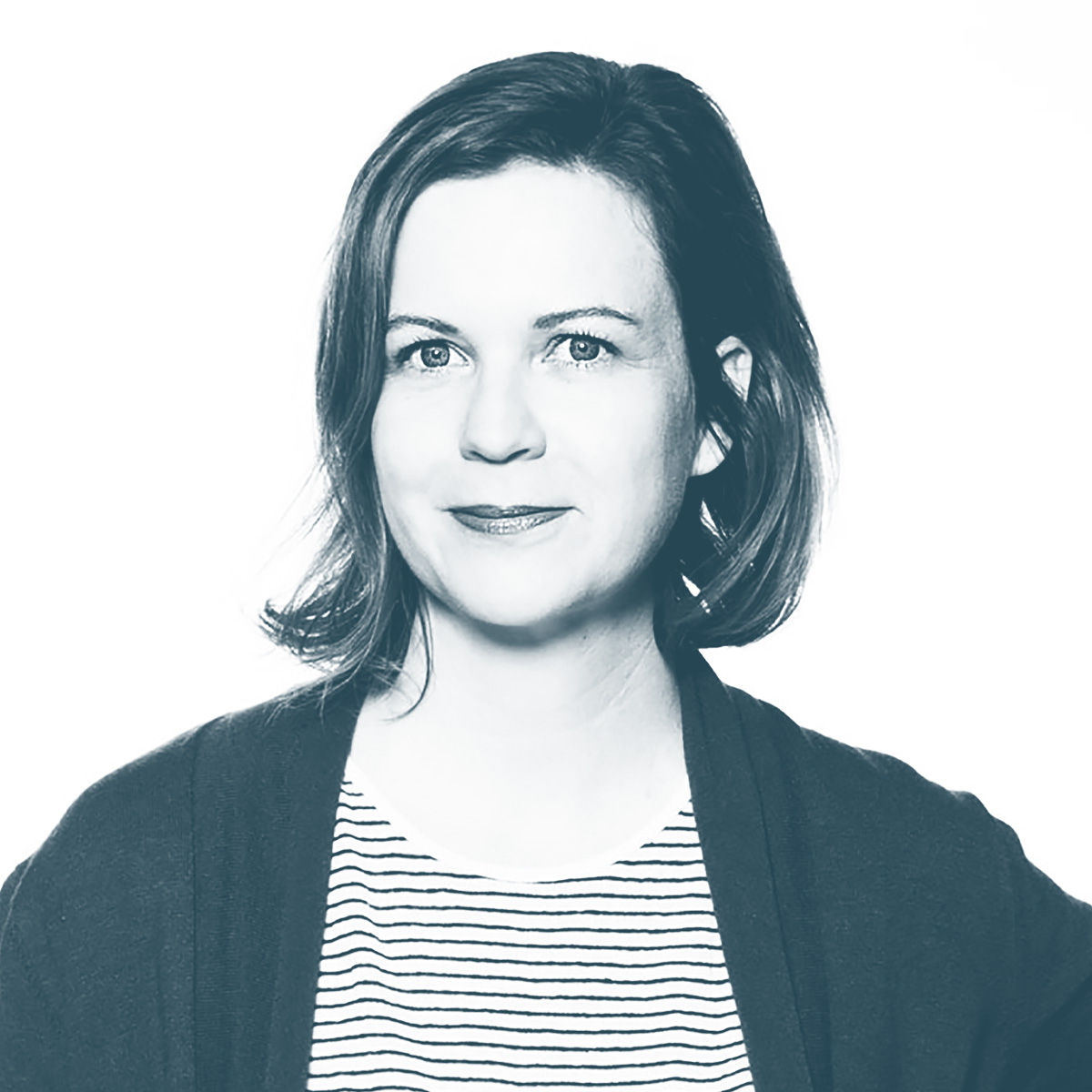 Robin Fitzgerald
Chief Creative Officer
BBDO Atlanta
Robin joined BBDO Atlanta in September of 2016. Since then, the agency’s creative reputation has grown along with its trophy case. In 2019 alone, the office brought home 59 industry awards, including One Show pencils and the agency’s first Gold Lion from the U.N.’s Sustainable Development Goals Jury.

Before making the move to Atlanta, she spent 15 years in Los Angeles, working at Crispin Porter + Bogusky and TBWA\Chiat\Day, where she got to work on everything from BMW’s Mini and Netflix to Gatorade, Nissan, Kraft, Paypal, Old Navy and more.

She has been named one of Business Insider’s “Most Creative People in Social Media Marketing” as well as “Most Creative Women in Advertising.” Atlanta Magazine has named her one of the “Most Powerful Leaders of Atlanta” for the past two years. And most recently, she was called “The Best Mom Ever” but, in full disclosure, that was only after bribing her kids with donuts.
Close