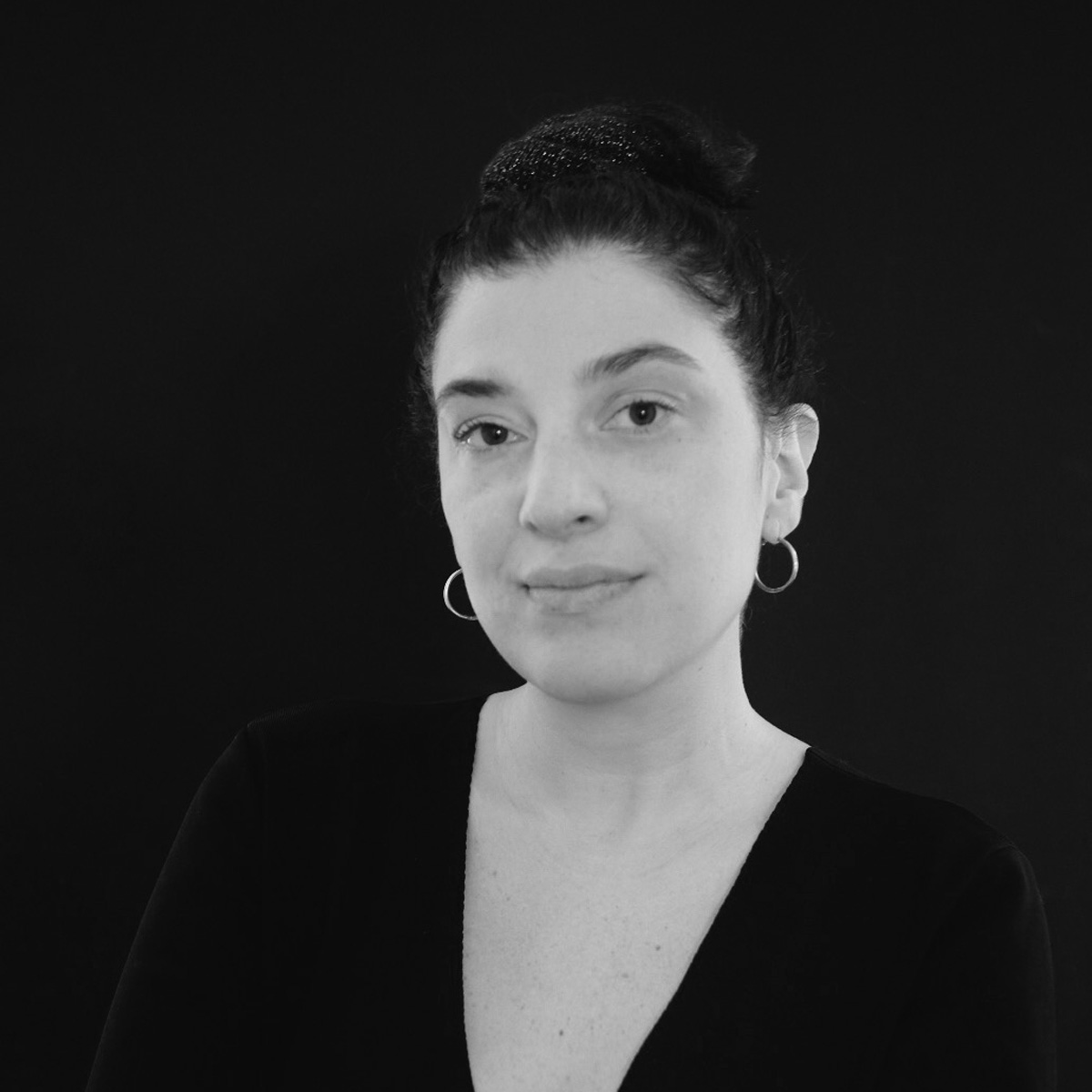 Laura Visco
Deputy ECD
72andSunny
Laura is Executive Creative Director at 72andSunny Amsterdam. She was born in Buenos Aires, Argentina, and started working in advertising when she was only 19 years old.

Laura believes advertising can be an agent for social change, shaping people’s perceptions and culture. Brands can have a positive impact on society, especially when creativity challenges the status quo - and has worked ever since to make sure she delivers on this. She was one of the Creative Directors behind the highly acclaimed “Find Your Magic” campaign, repositioning AXE as a brand that champions individuality and encourages guys to find their magic.

This year Laura was named Adweek's Women Trailblazer alongside Eva Longoria and Jameela Jamil, and she also won 3%’s Three Cheers award for her efforts to advance diversity in the ad industry. Last year she was nominated for 'Creative Director of the year' at AdAge's Creativity Awards 2018. She also made it to Adweek's Creative 100 list.

On a personal note, Laura is currently working on her first feature film. She speaks English, Spanish et un peu de Français. Laura lives in the Jordaan with her husband Raphael and she has a soft spot for karaoke. Especially when it comes to Backstreet Boys songs.
Close