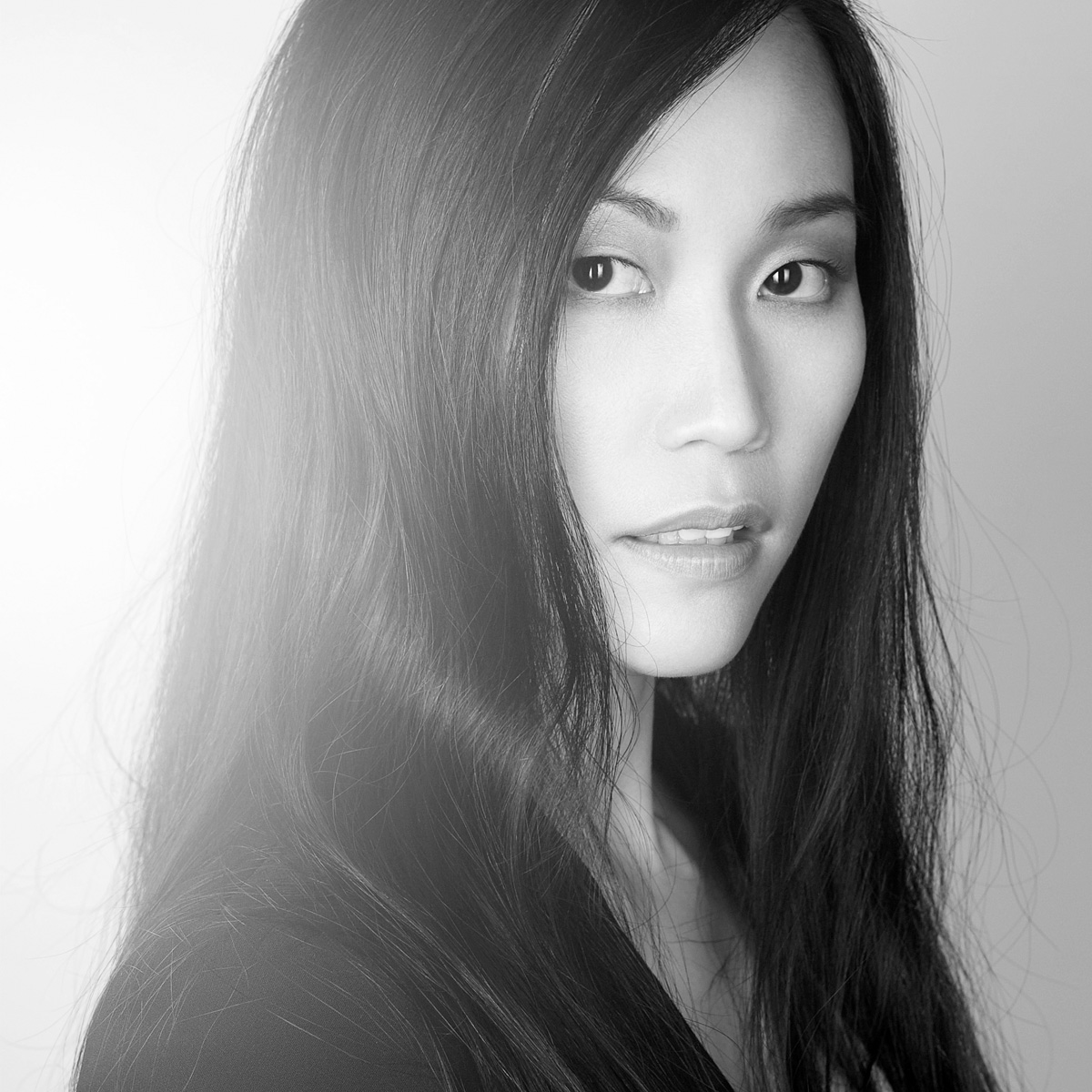 Guided by an entrepreneurial edge, Pum has elevated Design Army’s reputation as a trendsetter while establishing her own hallmark: a distinctive union of the artistic and the commercial. With a rare balance of creativity, strategic thinking, and industry savvy, she has proven that good design is the cornerstone of good business. Her thought leadership has appeared in Fast Company, the New York Times, the Washington Post, Adweek, Entrepreneur, and Forbes, to name a few.

Pum regularly chairs elite global design competitions. She was appointed President of the Cannes Lions Design Jury and has served as president of design juries for the Clio Awards, One Show, AdFest, and London International Awards. Her own work has earned a plethora of awards, including Emmy, D&AD, One Show, ADC, Red Dot, and AIGA. She has lectured and led workshops around the world, from Copenhagen and Durban to Bangkok and Beijing.

Pum was named one of Adweek’s Creative100 and highlighted on the cover of GDUSA as one of the top 50 People to Watch. She was featured in the best-selling book The Kinfolk Entrepreneur and designated a Rising Star by the Washington Business Journal’s Women Who Mean Business. She currently serves on the Board of Directors for The One Club in New York.
Close