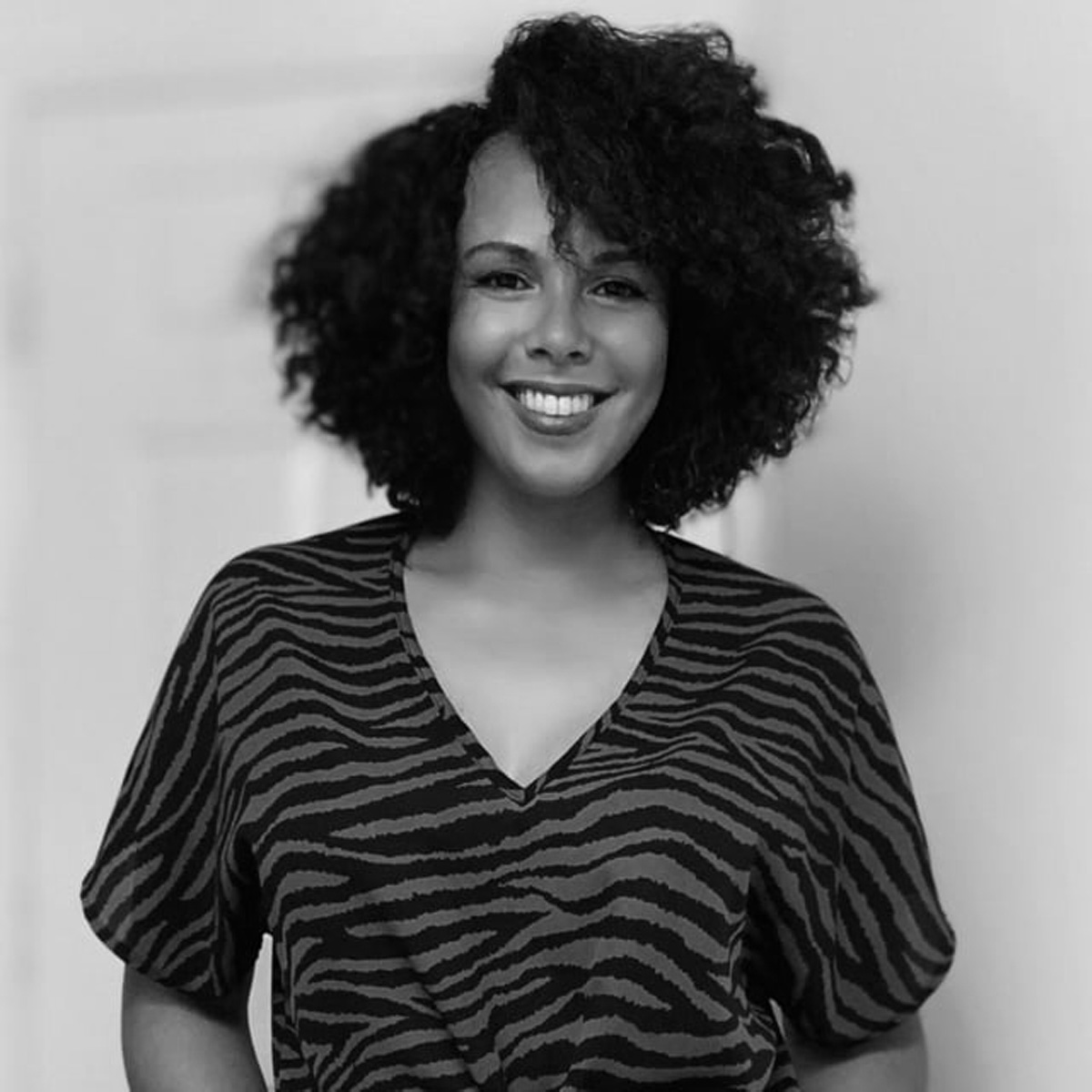 Leyla Rosario
Executive Producer
Droga5
Leyla T. Rosario is currently the Executive Producer for Amazon Prime Video at Droga5. She is an award-winning Producer, Director, and skilled Cinematographer. Leyla comes with years of experience in film and advertising production. She previously served as the Global Executive Producer for Instagram at Ogilvy.
​
Leyla is the Co-CEO / Executive Producer of a women minority owned business The Gig Media, LLC. It serves as a voice representing BIPOC & LGBTQI production crew, mentorships, educational tools, panels, scripted and unscripted original content, and all stages of production to post-production. In addition, Leyla is the other half of web series "The Gig" , a show about film and tv from behind the scenes and on the screen.

An only child from The Bronx of New York City, she realized at a very early age the importance of family. She is incredibly close to her parents and carries that same level of love and support with every production. In her spare time, you can find Leyla being an advocate for more representation of diverse talent in production, cycling, painting, and cooking up a feast for her loved ones!
Close