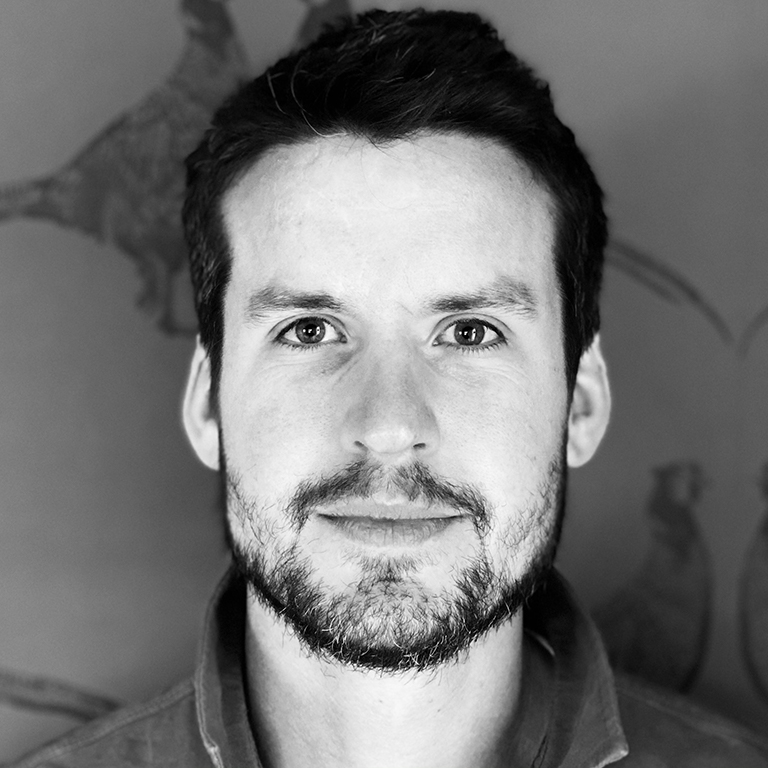 Previously, Aiden was the SVP of Production for North America at VICE Media, where he ran the internal production studio, VICE+ Productions. Formed in 2015, the studio produced some of the most innovative and award winning branded content in the industry.

Before VICE, Aiden was the VP of Production at ViacomCBS where he ran the production studio within Viacom Digital Studios. VDS was responsible for producing the digital originals and integrated marketing for Comedy Central, MTV, Nickelodeon and Paramount. Overseeing a production studio which supported an average of 2.5B views a month across all brands and platforms.
Close